How Inspirational Quotes can Make You Feel Better

Researching the Origin of a Quote 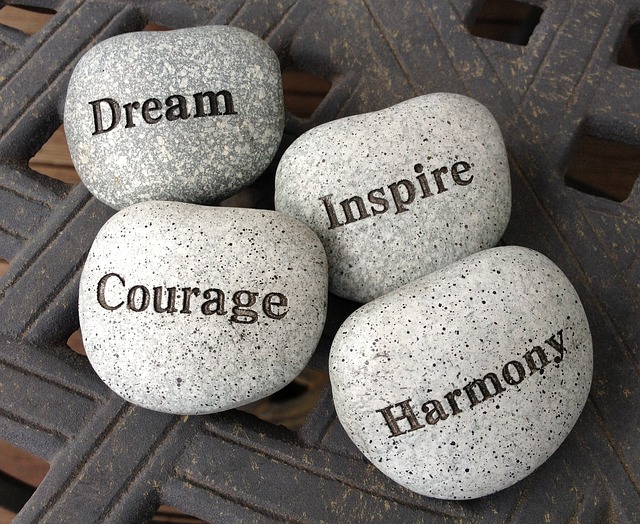 How Inspirational Quotes can Make You Feel Better 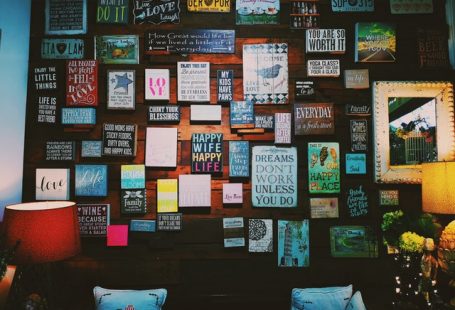 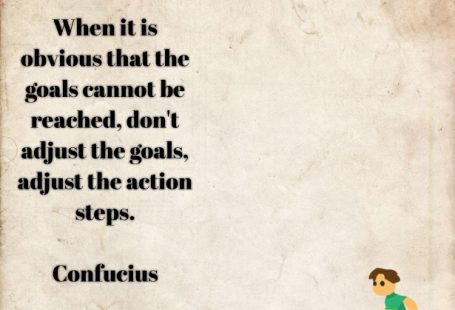 Researching the Origin of a Quote 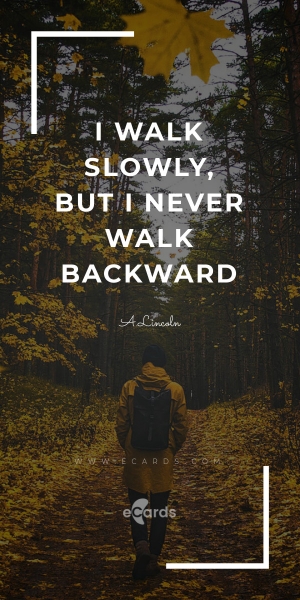 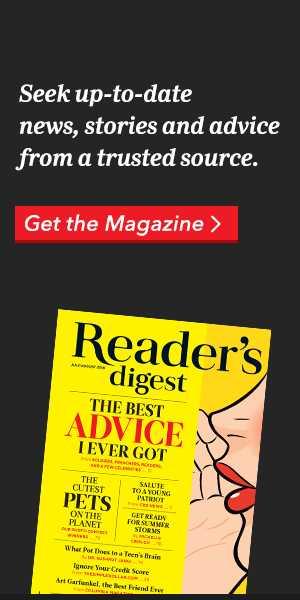